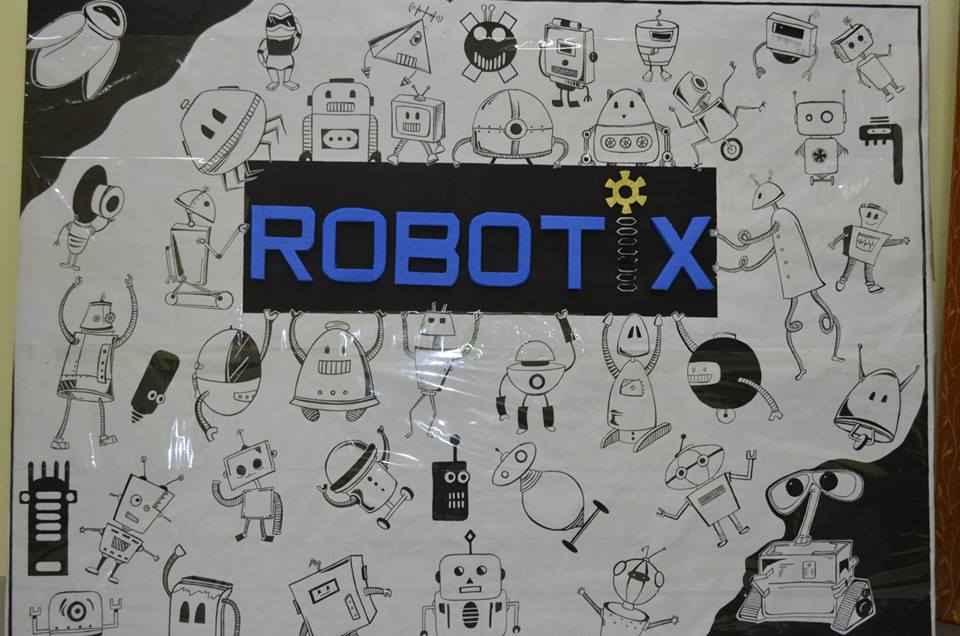 ROBOTIX 2014, conducted during Kshitij, IIT Kharagpur’s annual technical fest, was a compendium of unique events designed to push the thinking abilities of the participants to a new level altogether! Participation was not just from every nook and corner of India, but our events reached out to nations beyond too. Robotix currently sees the biggest participation amongst all such events in the country, and registered over 600 teams this year, with a total of more than 2000 participants .It comprised of 6 events: 2 manual events, 2 autonomous events, a computer vision event and a coding event . 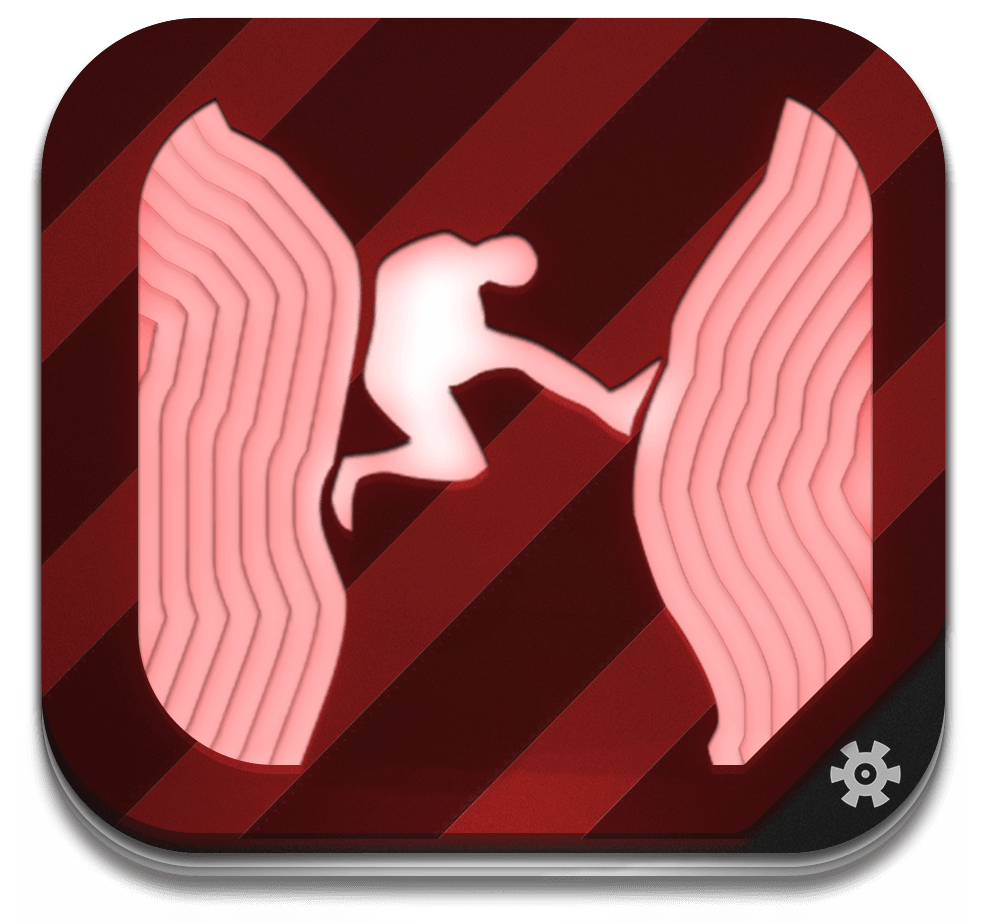 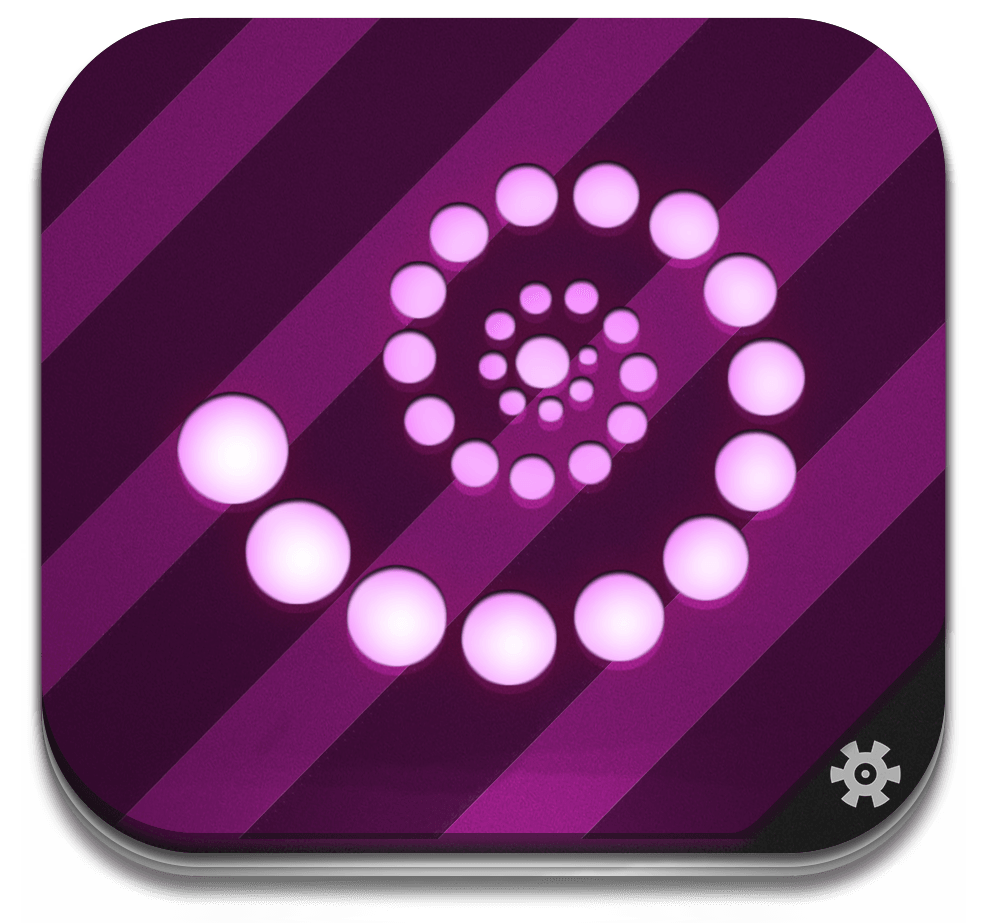 The two manual events were Canyon Rush and InspiralOn. With a combined participation of more than 400 teams, the events were instant favourites among the participants and the audience alike. Canyon Rush was an event in which the robot had to traverse between two parallel walls similar to a canyon and pick up blocks depicting victims and place them at safe zones. It simulated a canyon rescue mission. The event attracted participants in masses, with the total number of teams exceeding 250. The other event, InspiralOn, required the robot to traverse a helical pipe like arena, popping corks and folding checkpoints in its way. It simulated an underground pipe traversal situation. It attracted over 150 teams, despite the challenging problem statement that was put forward. 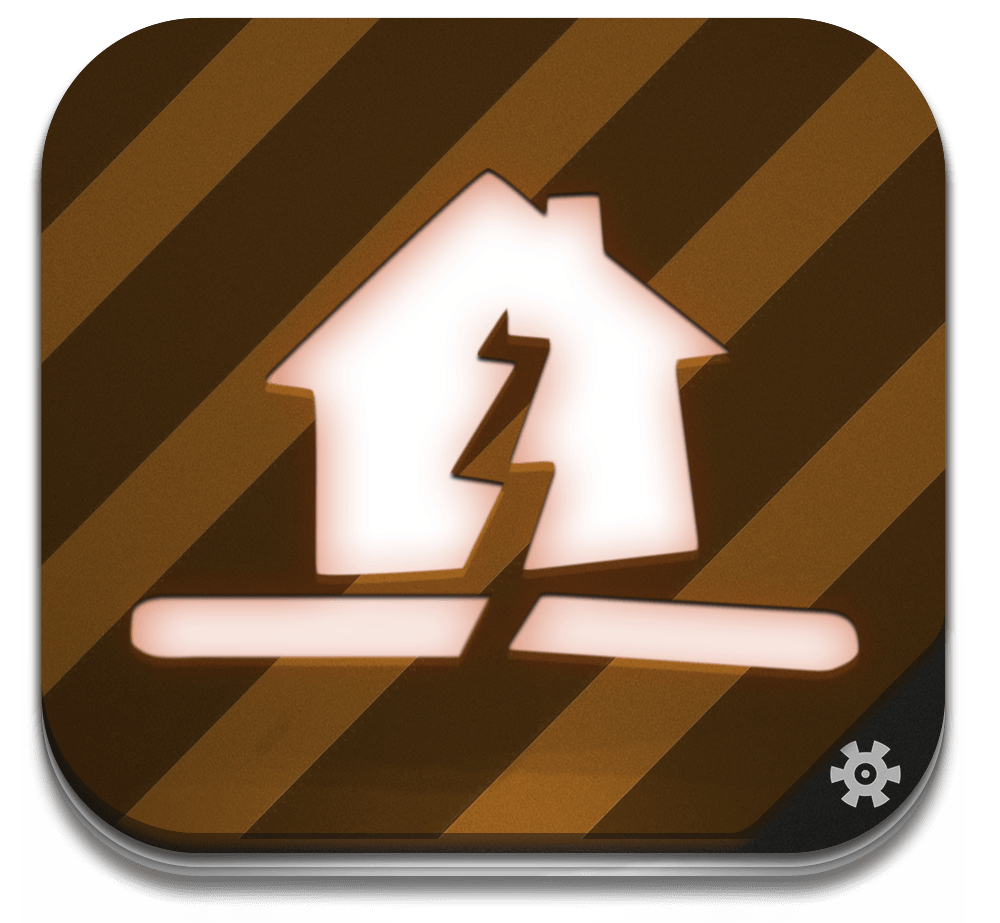 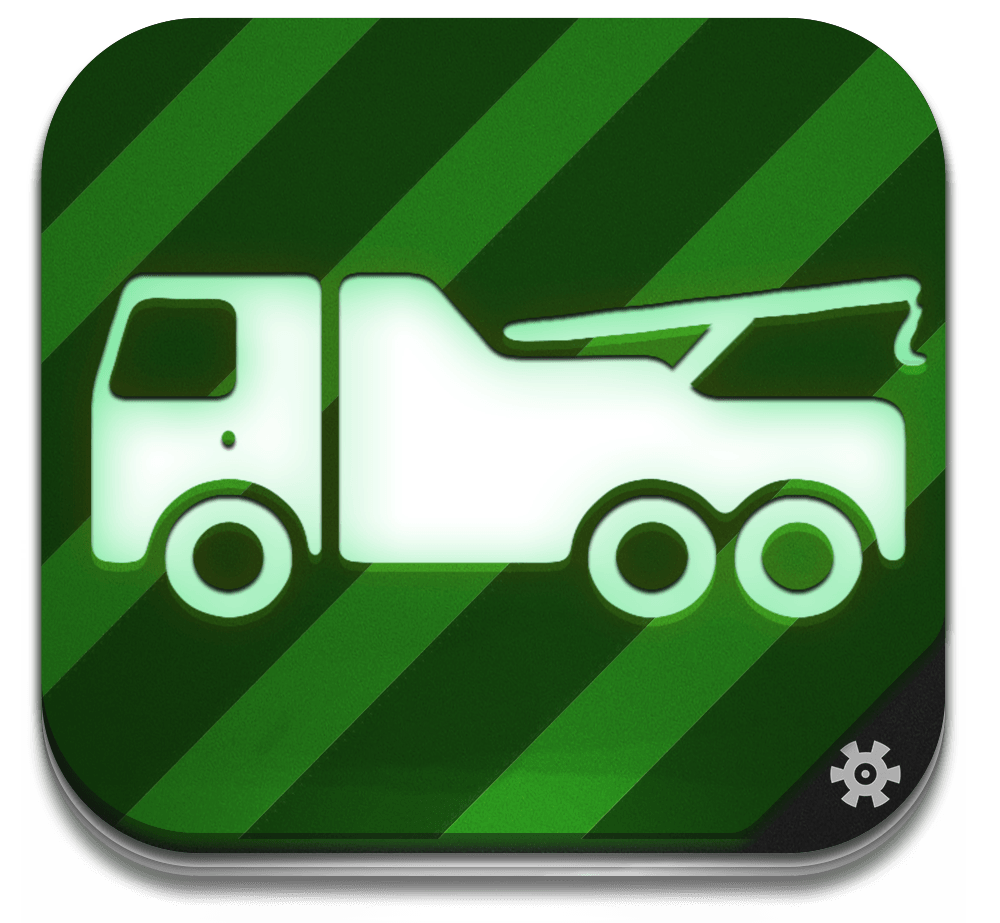 The two autonomous events were Tremors and Transporter. Tremors introduced vibration sensing, and the robot had to avoid ‘earthquake’(vibration) zones while switching off the light sources. The event saw participation of over 100 teams, which is quite rare a number for an autonomous event in a robotics fest in India. The event Transporter required the robot to traverse a grid, pick up blocks and drop them in appropriate zones. Despite the difficulty level, the event saw over 60 teams participating, which was quite an impressive number. 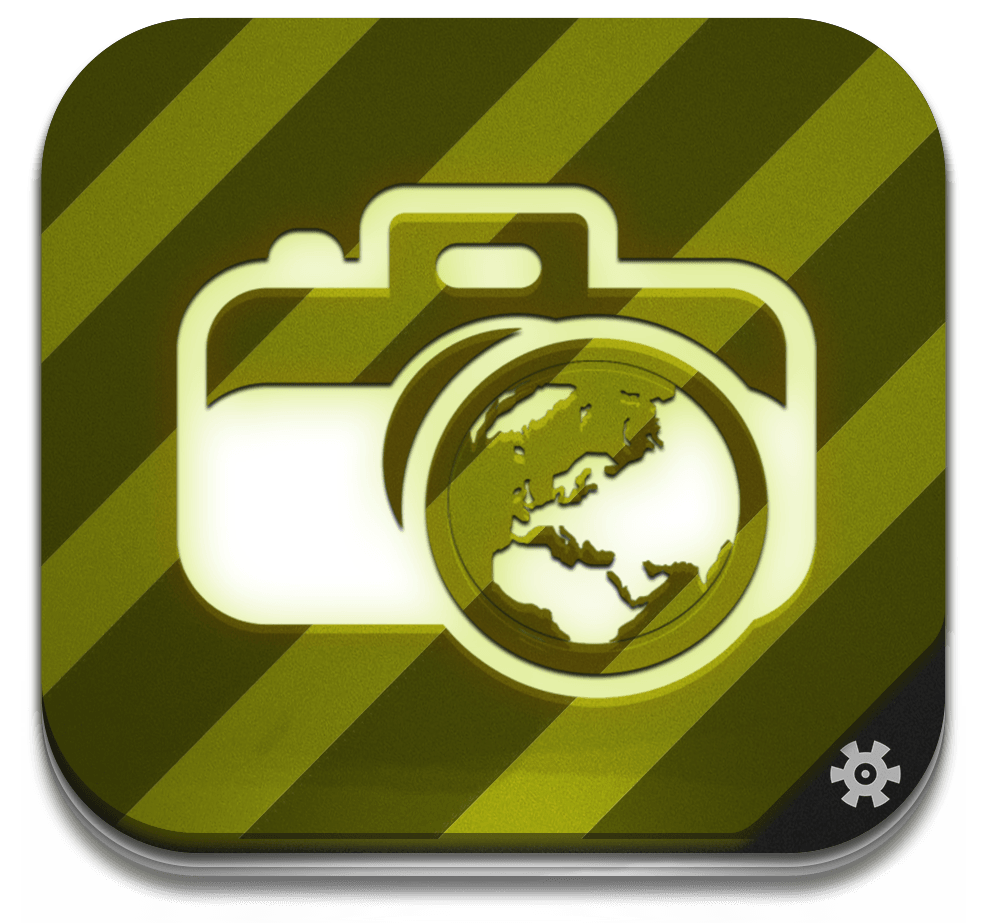 Geo Aware, the computer vision event, required the robot to identify symbols and solve a maze, taking the turns by matching them with an overhead image of the arena. The event saw a participation of 30 teams. 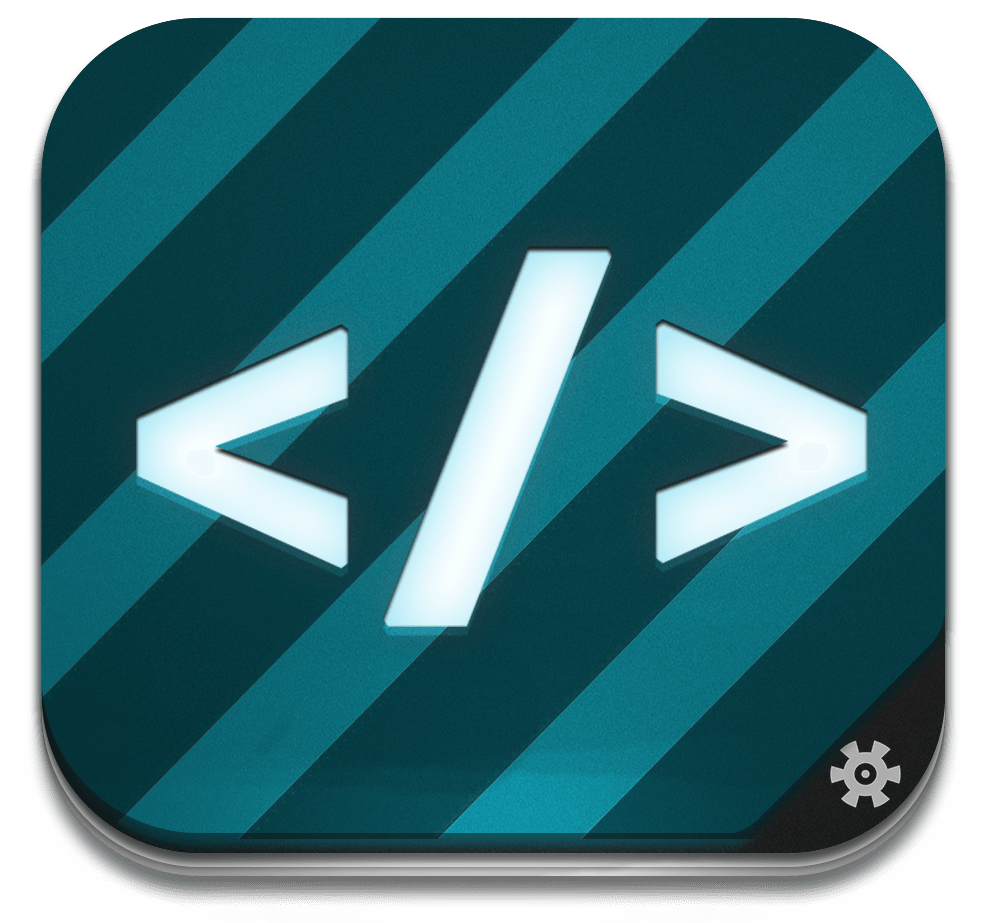 Sudocode, the online coding event, was present in an all new version this time. With multiple problem statements covering path planning, image processing and natural language processing, the event was in a bigger and better form. The event had submissions from 30 teams from all over the country.

All in all, upon looking back at Robotix ‘14, one might say that Technology Robotix Society has once again achieved its goal of spreading the culture of robotics in the country. The logically impeccable code segments, the unorthodox, yet mind-blowing mechanisms, and the almost insane genius displayed by the participants at Robotix ‘14 is a testament to that.